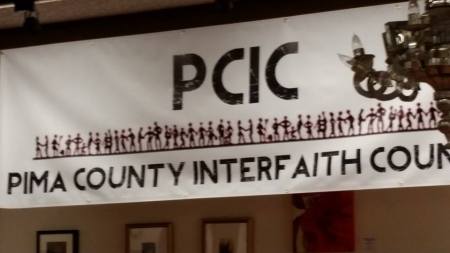 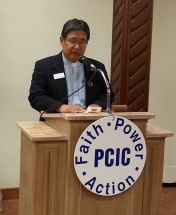 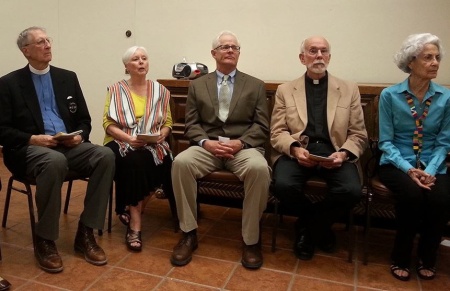 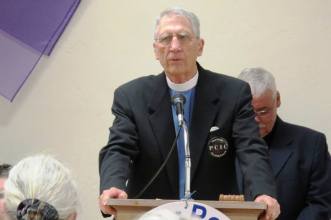 PCIC began in the late 1980s as a group of religious and civic leaders across Pima County who set out to create a broad-based community organization that would create change at a grassroots level. Over the next three years, church leaders conducted over a thousand one-on-one conversations with church parishioners and hundreds of house meetings to build relationships throughout the community. This work laid the foundation on which to place the building blocks for the official founding of PCIC. Today, PCIC continues to build this organization for community change and has expanded into Santa Cruz and Cochise Counties. Here’s to another 25 years! 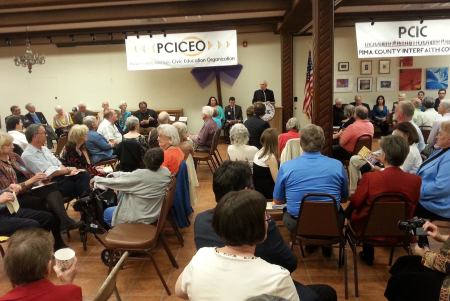