Geri and I typically avoid five syllable words (except when we don’t), but we make an exception with “ser-en-dip-i-ty.” The Oxford American Dictionary defines “serendipity” as “an occurrence of events by chance in a happy way.” But that stiff rhetoric does not do justice to the experience C. S. Lewis once elegantly described as “surprised by joy.”

Sunday evening, October 28, we met serendipity/surprise — on steroids — at the Wine Study and Bible Tasting event hosted by Brigid and John Waszczak in their Foothills home. Although at first blush the seemingly inverted title above suggests someone may have been doing more studying than tasting, the event launched what promises to be a “keeper” in the provocative repertoire of adult formation offerings at St. Philips. 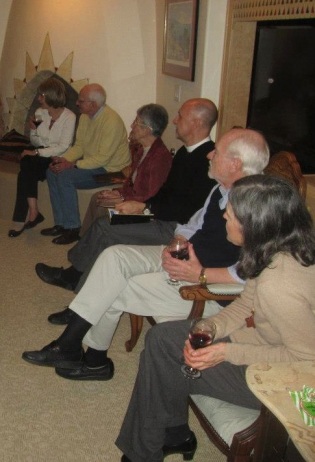 The Rev. Greg Foraker led the Bible Tasting at the January event

By the way, some introductions are in order here. We Smiths are new kids on the block at St. Philips, only having been regularly attending the 9:00 a.m. service for the past eight weeks. Geri is a career banker and John is retired clergy. Both of us come from denominations where alcoholic beverages were somewhat taboo in the context of congregational life. That did not mean church folk did not drink socially; it just meant you weren’t supposed to enjoy it! Imagine our surprise one Sunday in late September when someone handed us an attractive card announcing a forthcoming “Wine Study and Bible Tasting” event. Intrigued, we immediately updated our calendars while curiosity peaked.

The late Continental theologian Karl Barth once famously suggested that we, in the believing Community, would be helped by learning to read with the bible in one hand and the morning newspaper in the other. St. Philippians have taken that dictum to a fascinating new level: pondering with one hand St. John’s layered story of our Lord changing water into wine, while sipping a smooth Red or White from the other. Which is precisely what we did. 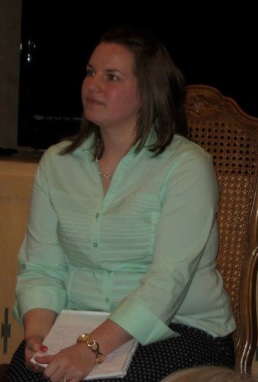 In the ensuing conversation amid Waszczak hospitality, and dotted by periodic sommelier-led tastings from the wine array, the group was invited to pinpoint some personal discoveries from the biblical text. The sense of “surprise” captured the Smiths, both from the wedding guests’ wonder that water could become wine, and that the best wine was saved for last. Piggy-backing on that, we shared our surprise when first encountering Episcopalian worship and life together: the rich tapestry of scripture, tradition, and contemporaneity in liturgy; the unapologetic commitment to justice issues which, as Hebrew bible scholar Walter Brueggemann once observed, means “finding out what belongs to whom and giving it back to them”; and the extravagantly warm hospitality we experienced as strangers in a climate which heretofore we might have thought a bit starchy. Who knew what surprises scripture and the grape could elicit!

“Wine Study and Bible Tasting” events are held on a quarterly basis. When the next one is announced, calendar it, and prepare for an innovative and stimulating adventure in learning. 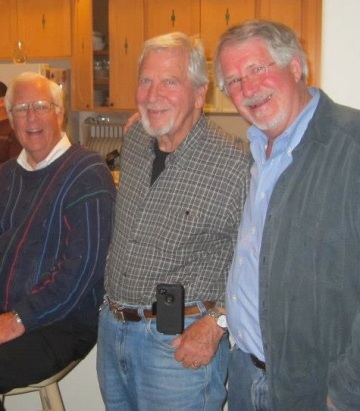